The week of 4-10 April was all about demand. The number of U.S. room nights sold surged to 22 million, which was the most since the start of the pandemic. As a result, occupancy reached 59.7%, also the highest level of the past year. On a total-room-inventory (TRI) basis, which includes temporarily closed hotels because of the pandemic, U.S. occupancy reached 56.6%—yes, that was another pandemic-era high. On average, the industry sold 3.2 million rooms per day during the week. A year ago, daily demand was a third of that.

The gain in demand was widespread with all but 37 of the 166 STR-defined U.S. markets reporting room demand improvement. The week-to-week increase was led by Texas, where all markets, except McAllen/Brownsville, reported higher room demand. Other states leading the demand surge included South Carolina and North Carolina, where beach resort destinations like Myrtle Beach and Hilton Head continued to post higher demand. In fact, Myrtle Beach saw the largest increase of any market this past week.

Florida continued to see solid growth and had the highest occupancy of any state (77.9%) when looking strictly at open hotels. Using the TRI calculation, occupancy for the state was 73.2%, which was the second highest behind South Carolina, which has very few temporarily closed hotels. Even when considering temp closures, most Florida markets posted a weekly occupancy higher than what was seen in the same week back in 2019. Even Orlando, which has been lagging the state in its performance, saw its TRI occupancy index top 73 for the week. This means that Orlando’s occupancy was one-third less than what it was in 2019. There are still a considerable number of hotels closed in Orlando (15,000+ rooms) that will need to be reabsorbed as the recovery continues. This will impact occupancy for weeks and possibly months to come until large groups and meetings return to the market.

The news continued to get better as 55% of hotels saw weekly occupancy above 60%, the most in more than a year. More importantly, the number of hotels with occupancy below 30% dwindled to only 8% of open hotels.

Weekly ADR slipped a bit but remained above $112 for a second straight week. The slowing in ADR was mostly from hotels in the Top 25 markets, as rate was flat in all other markets combined. All classes of hotels saw the dip in ADR, which was most pronounced in the combined Luxury & Upper Upscale classes. 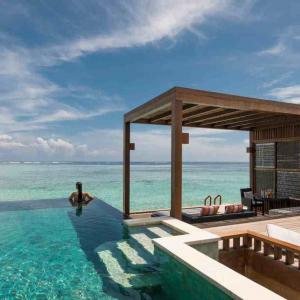 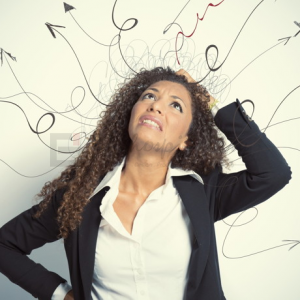 The 3 Most Important Google Analytics Goals for Hotel Websit 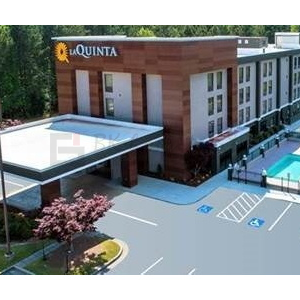 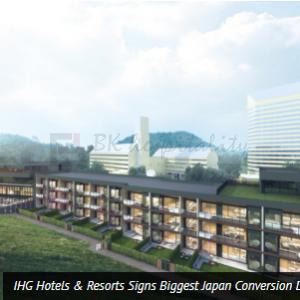